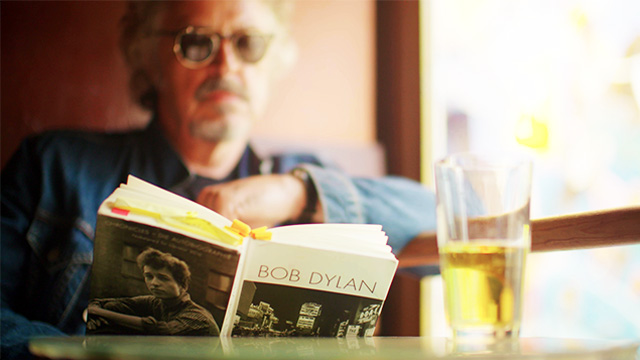 Bob Dylan – Almost no singer-songwriter of the 20th century has conveyed as deep an insight into the American soul as Bob Dylan. The musician Wolfgang Niedecken, singer and songwriter of the German music group BAP, took to the roads of America to take a closer look at this soul.

Part 1: New York
New York and Bob Dylan are inextricably linked. The roots of the legendary musician’s career, after all, took hold there more than 50 years ago.

Part 2: Woodstock
Only two hours by car north of New York, true-blue Woodstock old timers talk to Niedecken about what’s left of the magic of the hippie era and the world-famous festival.

Part 3: Minnesota
Bob Dylan was born and grew up in the State of Minnesota, on the border of Canada. It is where he discovered his love and fascination for music.

Part 4: New Orleans
What are the roots of the unique flair this city exudes, a flair that also fascinated Dylan in the 1960s, and where has the evolution of this cultural center of the South taken it to date?

Part 5: California
The “Golden State” is regarded as the historical birthplace of America’s hippie and protest culture. But it wasn’t just the Beat Poets of San Francisco that cast a spell upon the young Dylan in 1960s.