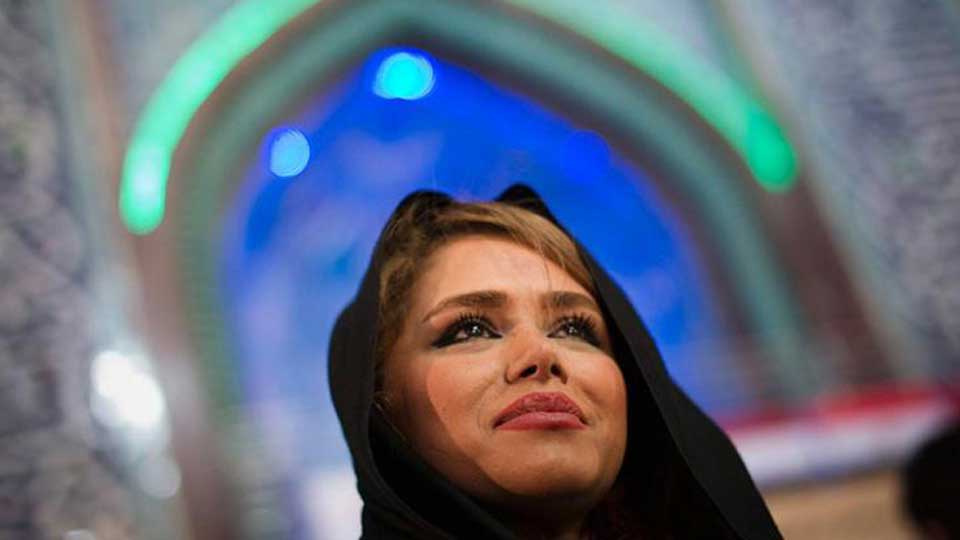 First the nuclear agreement, then the abolition of the sanctions and now the electoral success of the moderates, Iran is gradually changing towards reformation.
As soon as it was confirmed that  Iran and the Western countries reached an agreement on the nuclear dispute, European entrepreneurs stepped on the next plane to Tehran. Also the German economy is preparing for a further opening of the Iranian market, which creates some kind of euphoria amongst the future business partners. However, this is not surprising since the potential is all there: the country has considerable oil and gas reserves.