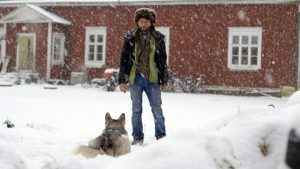 Would an unconditional basic income promote laziness and inactivity – as critics contend – or would it release unprecedented creative forces which, ultimately, would strengthen the entire economy?

Finland is now the first country in Europe to test the effects of the basic income on its citizens. But €560 really isn’t all that much – certainly not in Finland. What does the government really want to achieve with the disbursement of a basic income?

Arte Re: takes a closer look at the one-of-a-kind Finnish experiment and asks the question of whether it could be a model for the future.