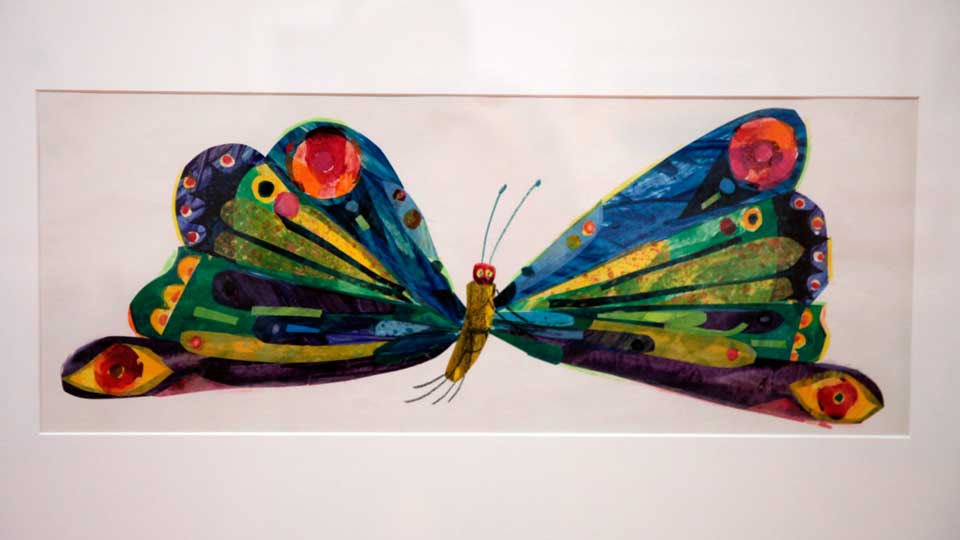 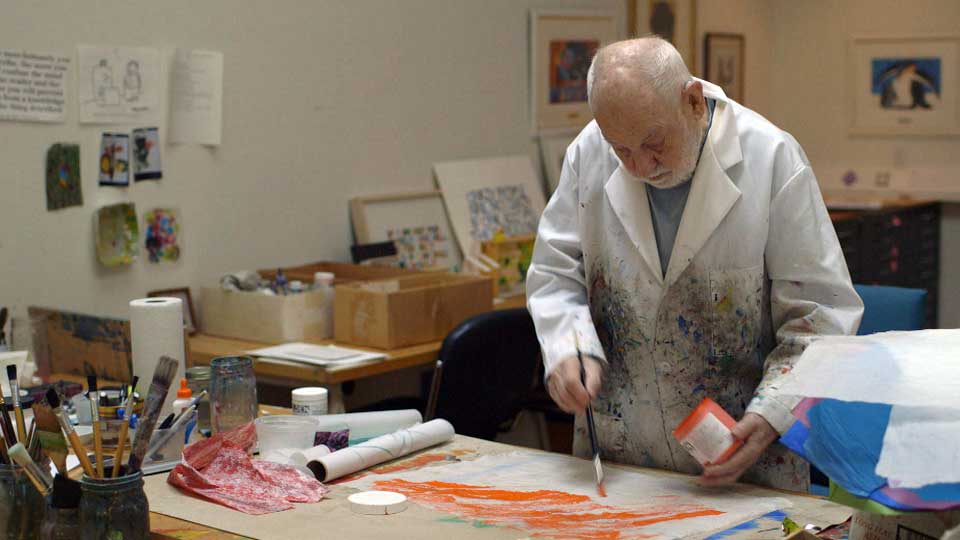 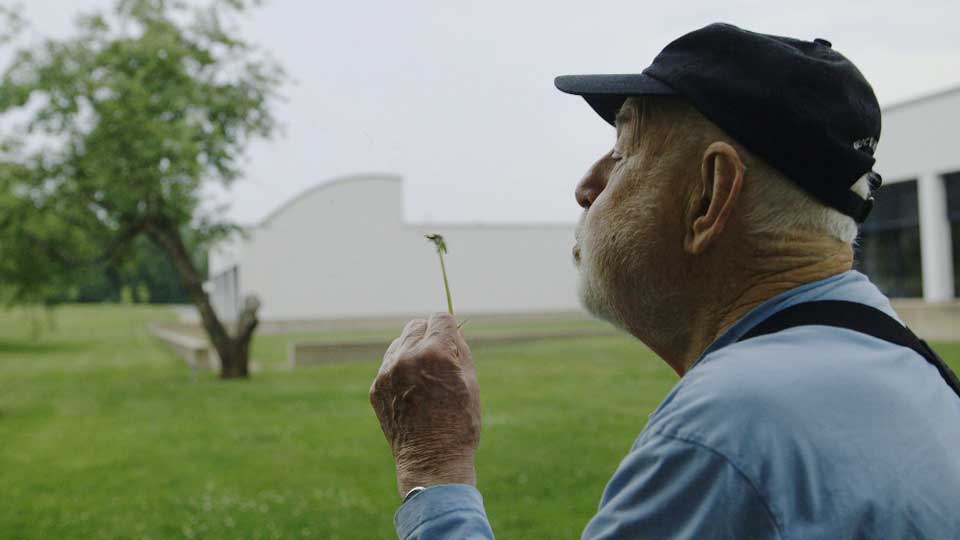 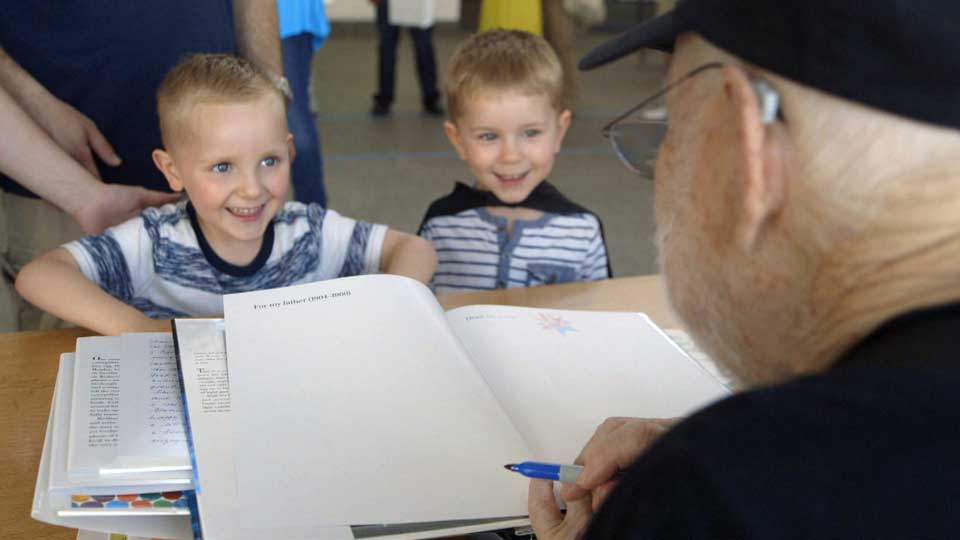 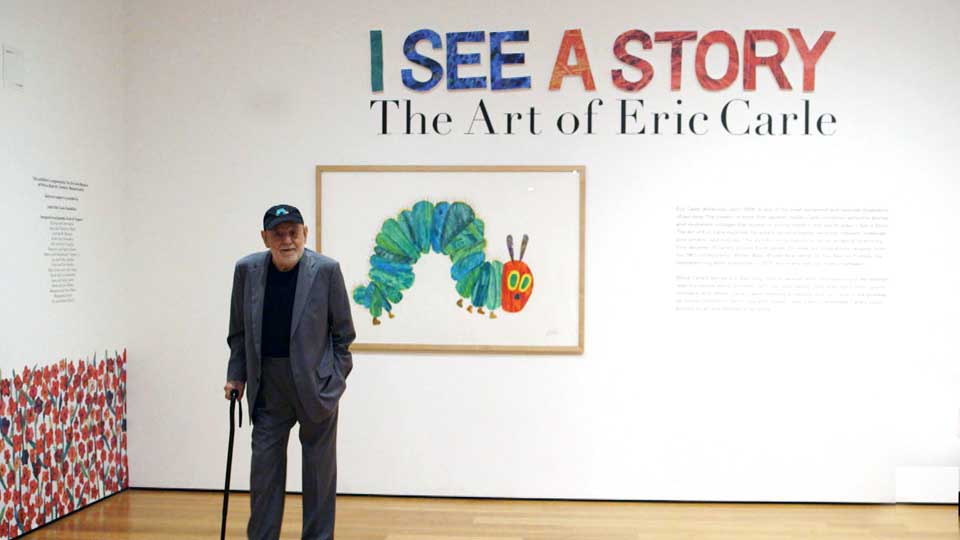 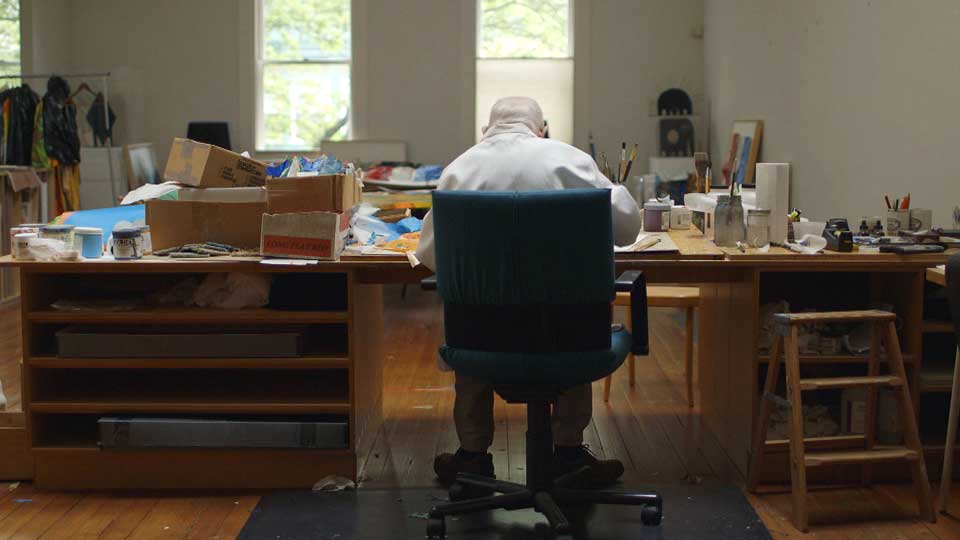 ART FOR CHILDREN – THE WORLD OF ERIC CARLE

Entire generations have been influenced by the fantastic picture-book worlds of Eric Carle. He began his international career in 1969 with the book, “The Very Hungry Caterpillar”. Now, at the age of 86, he has published an additional 70 children’s books, sold millions, been translated into more than 60 languages, and received multiple awards. The film visits Eric Carle at his home in the United States and dives deep into the life and work of a magician of pictures and stories.