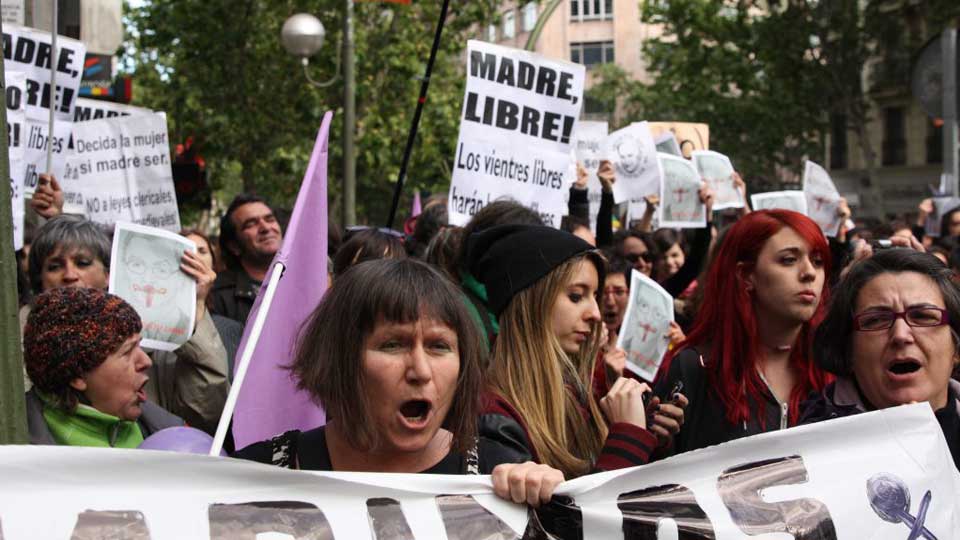 The public sphere as a new political arena, a new polis. People are taking to the streets and squares of Europe. And they’re raising their voices – they want more! More confidence in politics. More participation. More self-determination. More democracy. Despite regional differences, the young protest movement has raised questions that affect us all: Do we prefer a “market-based” or “people-accommodating” democracy? Does our representative democracy still have a chance? And, above all: How do we want to live in future?

The film “We Are Democracy!” dreams of the future and embarks on a journey across Europe for an up-close, precise, and emotional look at young, alternative movements and ideas in practice. To Spain, where everything began on the 15th of May, 2011, with the protest movement “15M”. To Iceland, where in the aftermath of the harsh financial crisis the punk musician and comedian Jón Gnarr and his “Best Party” conquered Reykjavík City Hall. To Switzerland, where the “KaosPilots” are molding the leaders of tomorrow into social entrepreneurs. To Austria, where the globalization critic Christian Felber’s “economy for the common good” is shaking up our capitalistic economic system. To various locations in Germany, where alternatives are presented and tested – with Marina Weisband, the former icon of the Pirate Party, Harald Welzer’s foundation “Stiftung Futurzwei“, and the citizen’s project “Nexthamburg”.

How well are the new ideas already working, where do they still need to grow, and how can they enhance a possible future “democracy-plus”? Leave the crisis behind and enter a more sustainable society, one in which, perhaps, not only the elected representatives of our no longer up-to-date democracy must change, but each and every one of us as well. Is a new revolution already underway? Or is democracy a never-ending experiment? Who, if not we, are democracy!